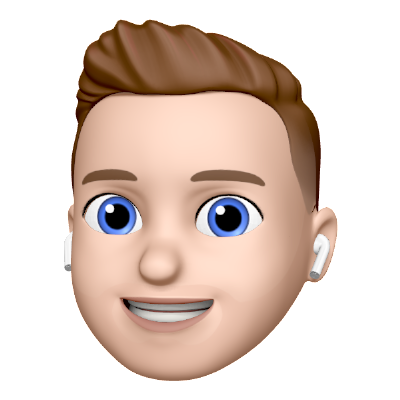 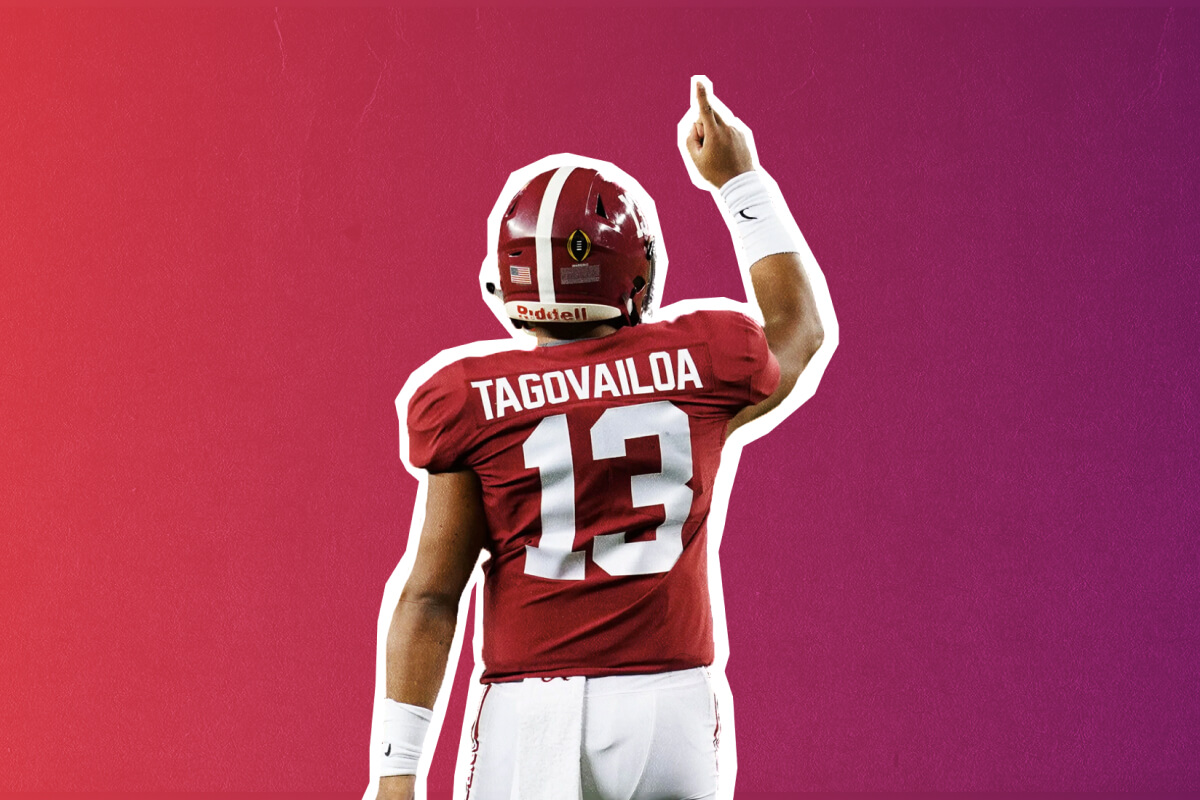 Miami Dolphins fans have already pinned all hopes of a prosperous future on Tua Tagovailoa. The first-round pick marks the start of a new era for the Florida organisation, but supporters should be cautious in expecting anything from the Alabama sensation this year.

The former National Championship MVP was drafted fifth overall in April after a well-documented and lengthy build-up. He was one of 58 players invited to the virtual draft and joined by his lei-wearing family. The traditional ‘flower necklace’ has been worn by Tagovailoa throughout his college career to represent his hometown, but they’re also a sign of congratulations or welcome. While he was unable to take to the stage as he may have dreamed as a child, this would be his biggest congratulations to date.

The left-handed thrower was largely expected to join the AFC East strugglers despite his injury concerns, and with good reason. He should be their star man for the next decade and is tipped to become a top-five NFL quarterback, but may not feature at all in the upcoming season. And for the sake of the Dolphins, he shouldn’t.

There is no doubting Tagovailoa’s talent. He has a great arm in both power and accuracy and is also able to make plays with his legs. He’s shown he’s a natural leader in his collegiate days and has already garnered the hearts of fans with his personality. He’s even been compared to Drew Bees — one of the NFL’s greatest ever quarterbacks — for his size and style of play. The Dolphins famously turned down the opportunity to sign Brees back in 2006 due to questions over his medical records, so maybe they’ve opted to not risk a repeat of history. But for now, how often Tagovailoa’s talents can be utilised remains to be seen with his ongoing injury and durability issues.

In his three-year career with the Crimson Tide, he had a handful of ankle injuries, a knee problem and a season-ending hip fracture. The latter is likely to rule him out of the new campaign and will certainly prevent him from taking to the field for an opening day appearance. The 2018 Heisman Trophy finalist is yet to prove he’s a player who can stay healthy for a complete season and that would be a concern to any team looking to the prospect as their star man. A team such as the Dolphins are unlikely to have the luxury of a solid back-up who could feature in the playoffs should a crisis strike.

And with such high hopes placed on the 22-year-old, the Dolphins cannot afford to take any risks. With starring quarterback Ryan Fitzpatrick halfway through his two-year deal, he should remain as first choice for the next few months. At 37, his time in the NFL will be limited after the expiration of his current deal, and Tagovailoa will be a natural replacement when the time comes. Fitzpatrick is certainly no Hall of Famer and won’t be soaring the Dolphins into the playoffs, but he’s arguably the best partner Tagovailoa could ask for in the whole league.

Fitzmagic has lined up for eight different teams and is about to enter his 16th season. The veteran has mentored rookies throughout his career and experienced a whole variety of systems and playbooks. While he takes to the field during Tagovailoa’s absence, he can teach him all there is to know about the NFL, and mentor on how to read a defence and study the playbooks. He should be good enough to feature for another year and Tagovailoa could be primed and ready to take over after. Besides, Dolphins fans have hardly been accustomed to success and should continue to pack the Hard Rock Stadium in anticipation of what’s on the horizon.

If Fitzpatrick begins to fall off midway through the season as he has done previously, the rookie may even be ready to take over then. But he absolutely shouldn’t be rushed back. It’s highly unlikely the Lombardi Trophy will be arriving in Florida with or without Tagovailoa until further reinforcements are made, and the Dolphins’ rebuild is not a one-year fix.

Having taken three first-round picks this year — Austin Jackson and Noah Igbinoghene the other selections — they have a further five first-round options and four second-round picks in the next two years. General Manager Chris Grier has the draft capital to do whatever he wants and can certainly build a promising side packed with potential. They’ll need to look to improve their offensive line with some of those but these changes can’t happen immediately. And that’s why risking Tagovailoa too soon could be foolish. Let him flourish when he has the support in front of him and doesn’t have to take as many risks by scrambling.

The Dolphins need patience or could jeopardise their promising future in the league. One season of healing is undoubtedly worth it for a potential decade of talent, and Tagovailoa could genuinely be the man to change their fortunes in the NFL. They’ve had just four playoff appearances in the last 20 years, and while Tagovailoa is unlikely to change that on his own, he’s an extremely good start. This year, the Dolphins should let him fully heal, learn the playbooks and explode onto the scene in 2021. 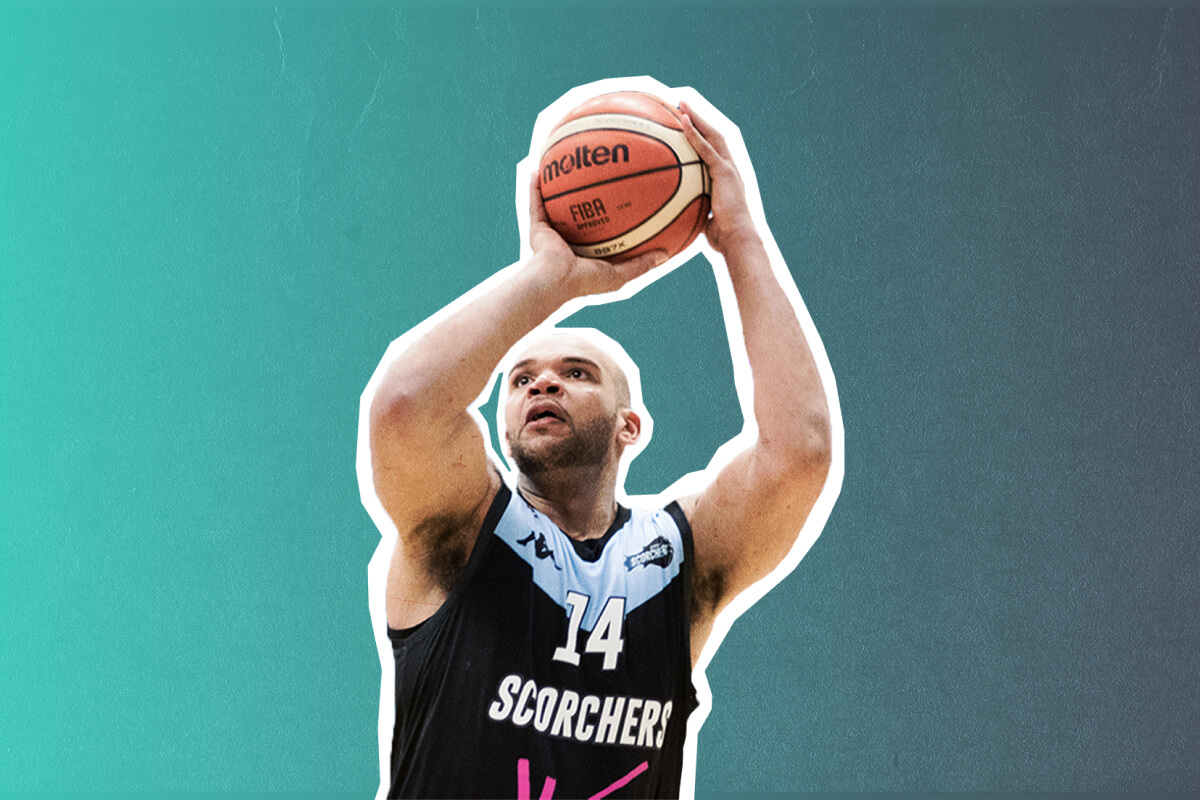 Morakinyo Williams: The ex-NBA hopeful travelling the world in the name of hoop

The seven foot centre sits in the Surrey bleachers to discuss how NBA disappointment sparked a global adventure and dating on national TV. 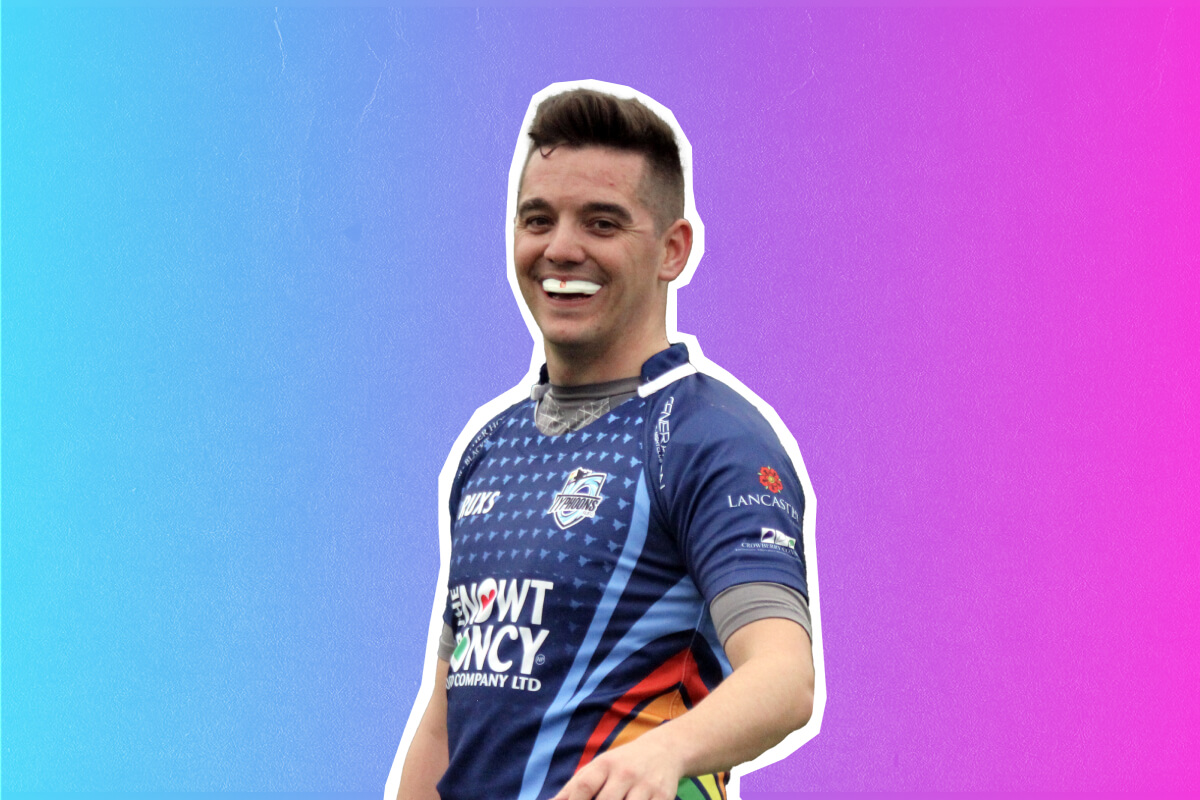 Five players share their story on the importance of inclusive rugby and why the Typhoons is about so much more than just the game.